Showing posts from July, 2018
Show all

QAnon - The More You Know. You'll Know Why Soon. 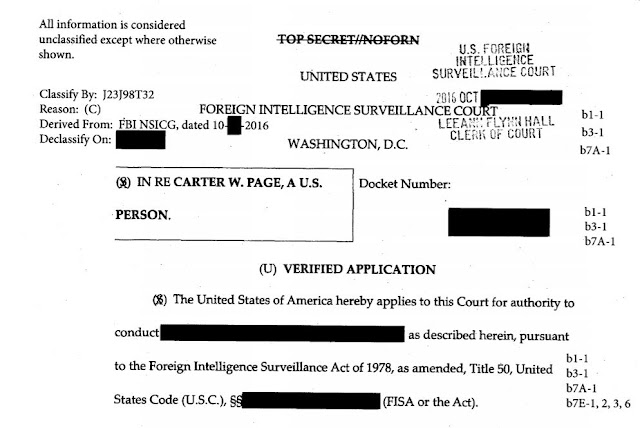 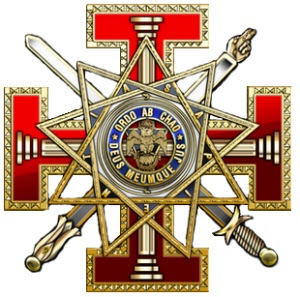 When referring to the POTUS, we do call him President Trump, by the way, and not Mr. Trump to all of the dopes in fake news media who refuse to address him as such.
President Trump was right, during his Press Conference last week with President Putin, to point out that the Obama Administration did not do anything to stop the Russian "meddling" in our 2016 election.  Obama knew and did nothing.
From the Washington Times:
President Trump accused former President Barack Obama Sunday of playing politics with Russia’s meddling in the 2016 presidential race, saying Mr. Obama didn’t stop Moscow’s interference because he expected Hillary Clinton to win anyway.

“Why didn’t President Obama do something about the so-called Russian Meddling when he was told about it by the FBI before the Election?” Mr. Trump tweeted. “Because he thought Crooked Hillary was going to win, and he didn’t want to upset the apple cart! He was in charge, not me, and did nothing.” 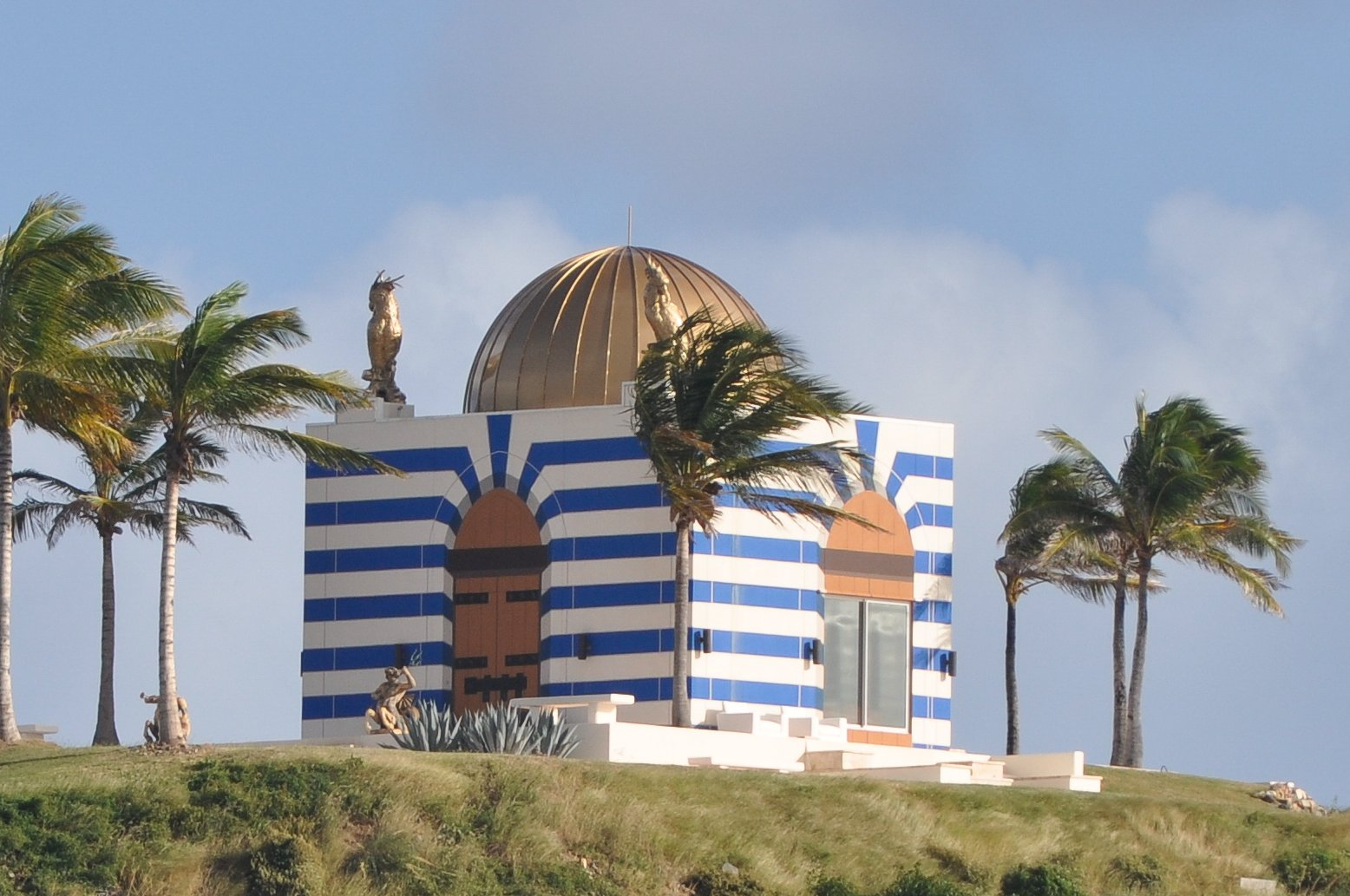 The “Deep State” is getting very, very nervous. Yesterday’s Mueller indictment of the 12 Russian Intel Officers *lol* was nothing more than a PR stunt. There was zero, zilch, nada, nothing in the form of proof provided to anyone. No proof.

Did they examine the server? NO!

From the Guccifer 2.0 Article referenced in the indictment:


Now we know what they mean, so let's see what the indictment says:


We are getting closer and closer to the truth about the server.

You can bet they are PANICKED!

Now they have this lie to account for as well!

Seth Rich, Julian Assange, and the server itself are at the heart of this investigation, and they know it! They are trying to get ahead of the narrative and spin this egg until the very end of time if possible. But, it is not possible.


What are they afraid of exactly? Let’s ta…
6 comments
Read more
More posts